This is the website for the Human Psychophysiology Lab at Providence College.

PCHPL Logo © 2021 Alec Nicholson | Template by Bootstrapious.com & ported to Hugo by Kishan B

In the lab we use Git for version control. Git maintains a history of all changes made to our files, so we have a record of what has been done, and we can revert to specific versions should we ever need to.

When several people collaborate in the same project, it’s possible to accidentally overlook or overwrite someone’s changes. The version control system automatically notifies users whenever there’s a conflict between one person’s work and another’s.

Keeping a record of what was changed, when, and why is extremely useful for all researchers if they ever need to come back to the project later on (e.g., a year later, when memory has faded).

To use git you should: 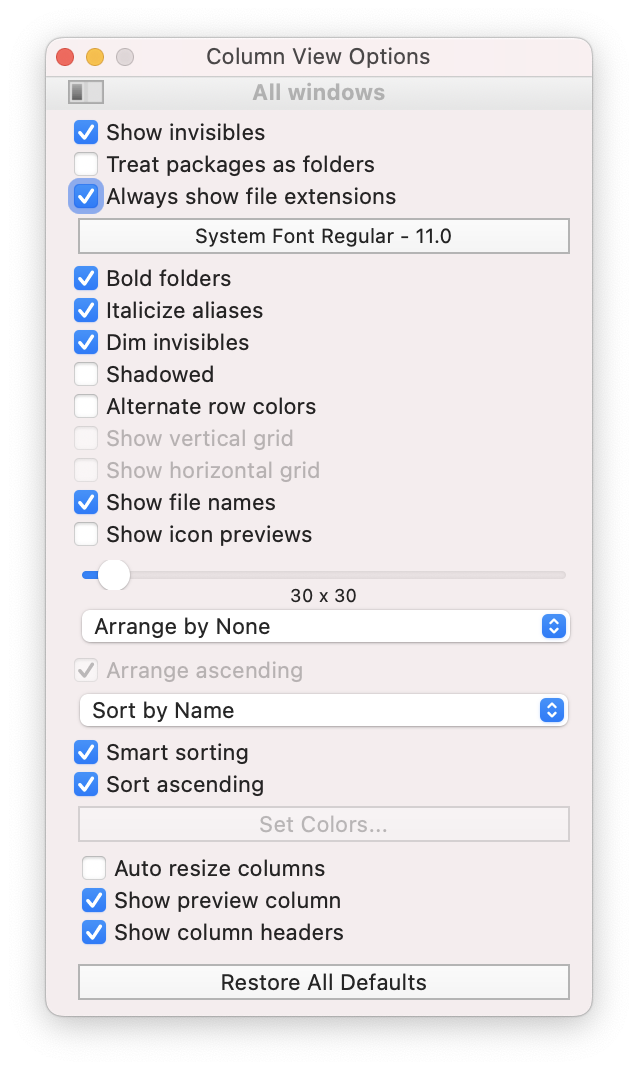 The GitHub Workflow for Repos that you don’t own

Clone a repository from GitHub.

A repository on GitHub exists as a remote repository. To work on the files on your own computer, you should clone the repository which will create a local copy on your computer.

Choose one of the following methods: 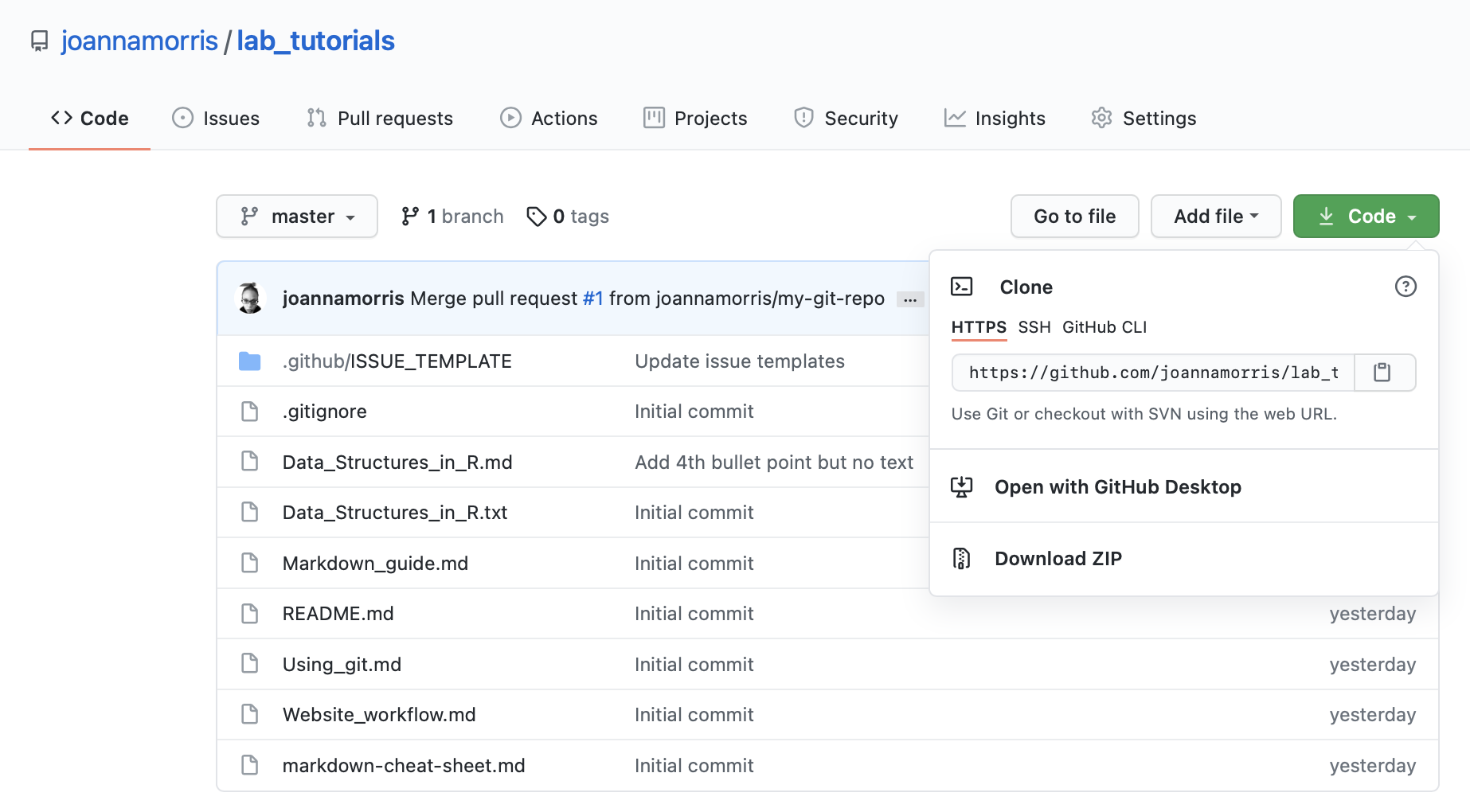 The first argument is the URL that you copied from GitHub. The destdir argument specifies the parent directory where you want the new folder (and local Git repo) to live. If you don’t specify destdir, usethis defaults to the desktop.

A note on ‘forking’ vs ‘cloning’

prints info about your current Git, gert, and GitHub setup. “Sitrep” is short for “situation report”.

Configure Git to use the osxkeychain

More on Git (via Software Carpentry)